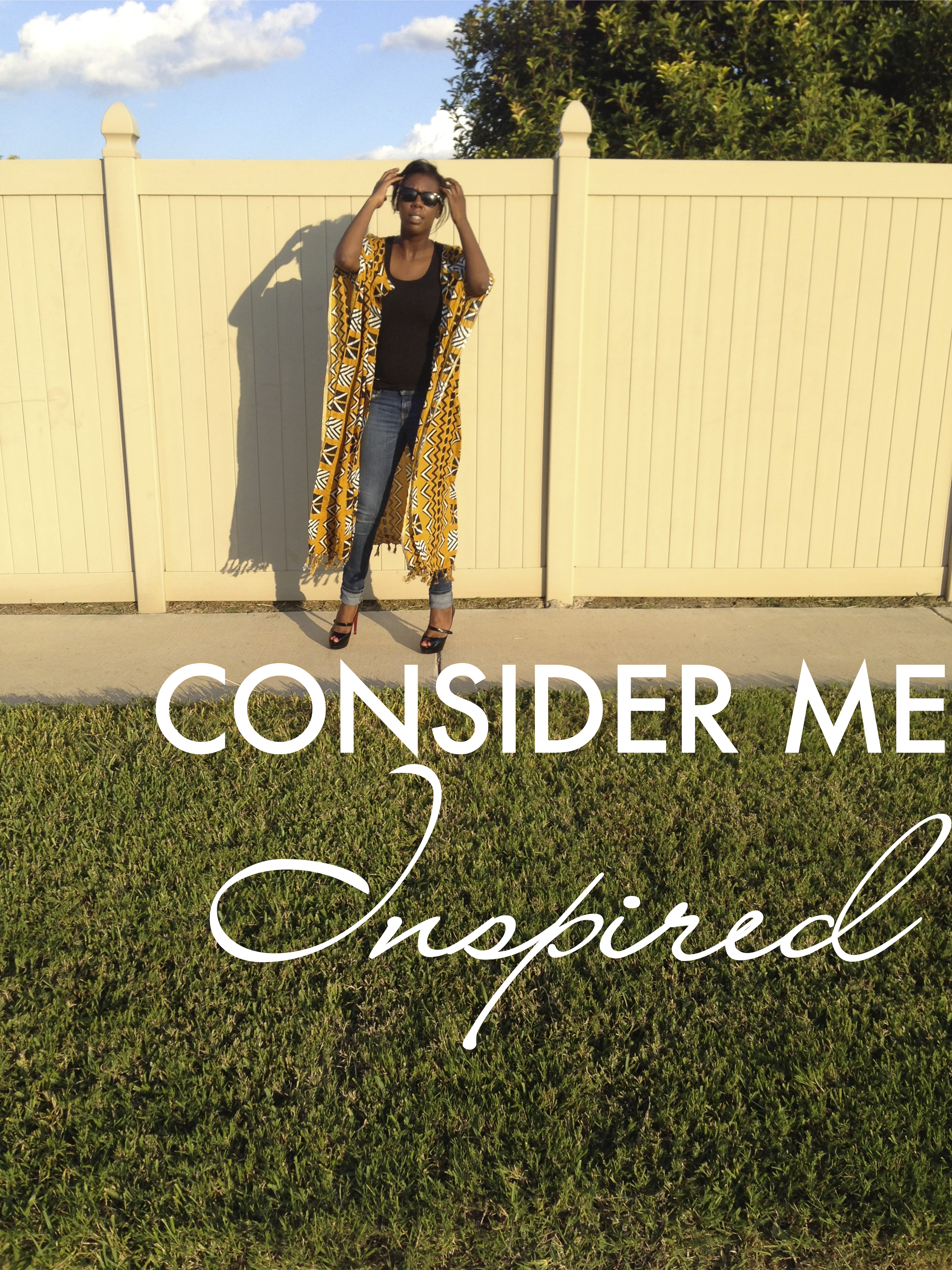 Why is it so hard for people to utter the words, “Consider Me Inspired?” The phrase literally takes less than five seconds to type or say. When someone copies other people’s work, we are quick to say, “Imitation is the sincerest form of flattery.” That sentiment is a bucket of lies. People who lack originality and creativity say things like, “imitation is the sincerest form of flattery,” are only masking the fact that they’re just like everyone else–carbon copies. For me, there is inspiration everywhere, so I’ve never understood why people would want to be a carbon copy of another person. However, it’s something that happens daily. We see someone come up with a great idea, and then someone comes along and copies it without giving the original creator credit (or at least changing the original a bit).

I will use curlBOX as an example. Yes, there were subscription boxes shipped all over the world before curlBOX’s inception, but curlBOX makes it unique and niche focused by bringing hair care products to the natural girl community. There are marginalized individuals that subscribe, but the company is still focused on a specific community. Myleik is a brilliant woman with a passion for what she does. I remember when I first started following her on Twitter. I have natural hair, (not the biggest natural hair on the scene), but her company intrigued me. I started doing research and noticed that several people had copied her idea, and I noticed they were doing it JUST like her. I was amazed by that. Someone saw that she had a market that was untapped, so they wanted to tap right into it too. There is no problem with taking an idea and expanding it or putting your own twist on it, but when you literally use similar vocabulary and do it exactly the same, copying becomes an issue.

Recently, a hairstylist I followed had the same issue. She had shirts designed for her clients to wear and purchase. It was a cute design that represented her. She posted her design of the shirt almost 2 months ago, and she copyrighted the image. Then, someone decided, “Oh, this really cute. Let me use the EXACT phrase and design.” Everything was the same except that they put it on a black shirt with purple font.  Honestly, they could’ve contacted Ashley and said, “Hey, I love your shirt. Is there anyway I can purchase wholesale to sell to my clients?” But, of course, the copier didn’t do that. They took it as their own.

For the final example, I will use my own personal story. When I started Imperfect Concepts, I had no idea how to run a business. However, I didn’t need to shout it from the rooftops. I just kept my heads in the books and on Google–constantly researching. So within a year, I had picked up some steam in the Dallas community. People started shopping with ICB more and telling other people about the company. Then, people started getting really buddy-buddy with me. They asked me a million questions about my business, and, still naive, I didn’t realize they wanted my store. They just saw the outside of what I was doing and that’s all. Within that time, three of the women who asked me those questions started stores just like mine. One of them even used the same tag line as me! I was so upset that upset is an understatement. Guess what? Guess who is still here and growing even more four years later…

In addition, I have had people steal my blog posts and take them to their platforms and act as if it were theirs. There are a lot of snakes in this world. Trust me, I have a very positive outlook, and I give everyone my trust from the start. However, when you do sneaky stuff, the trust is revoked immediately. We can all succeed in this world on our own terms without stealing from someone else. I will be writing some posts later this month, and the next on how to find inspiration and become more creative to help people find THEIR own inspiration.

Until then, if you lack creativity, at least pay homage to the person who inspires you. They deserve that because they worked hard for what you saw as inspiration. By the way, “Consider Me,” is a phrase that my best friend used for her lovely blog Consider Me Lovely. Thanks Rocquelle for the inspiration. 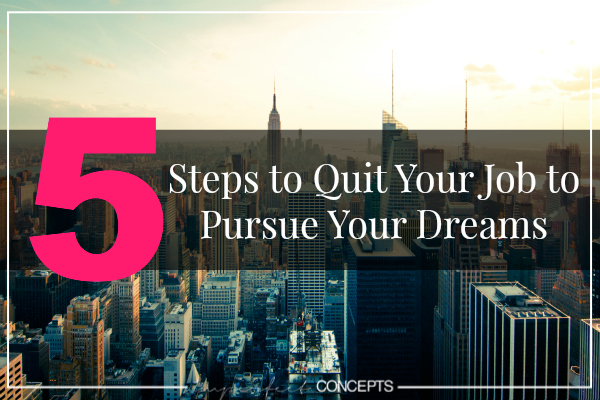 5 Steps To Quit Your Job to Pursue Your Dreams 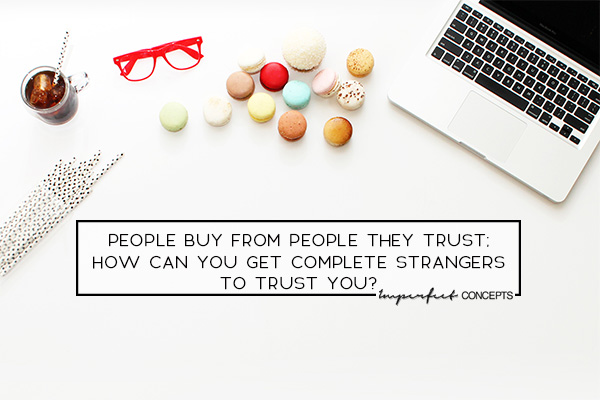 People Buy From People They Trust; How Can You Get Complete Strangers To Trust You? 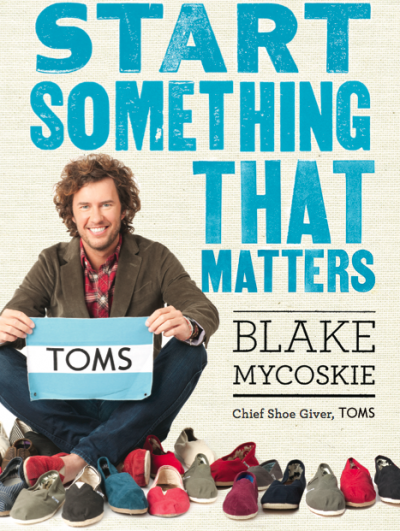 Start Something That Matters