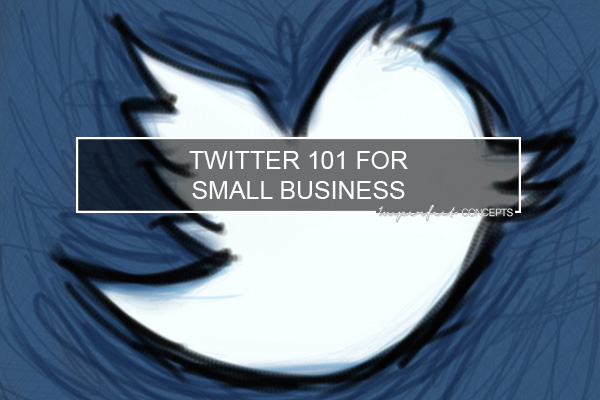 In week four of our social media series for small business, we are going to discuss how you can use Twitter for your company. You catch up on the series by reading: Social Media For Small Business, Create & Design A Facebook Fan Page, and Guide On How To Use Pinterest.

Twitter was founded in 2006 by Biz Stones, Noah Glass, Evan Williams, and Jack Dorsey. All four of these men had an impressive resume before deciding to embark upon creating Twitter. Since then they all have done even more extraordinary things in the social media and business industry.

Twitter’s platform is said to be the number two platform after Facebook. This is up for much debate with just about anything with social media. One day Twitter is better than Pinterest the next Instagram then a day later its below them both. It goes deeper than the numbers with all social media platforms. What matters is the return on investment that your company receives.

Recently, Fast Company did a great introspective piece on Facebook vs Twitter when it comes to Hollywood. Hollywood faces the same issues as small business owners.

Join or Start A Conversation

Twitter is an AMAZING platform to have conversations on. You have millions of users discussing a plethora of subjects at any given time. That is one of the things I love about the platform. There are times when my timeline is full of news, controversy, debates, shopping, travel, entrepreneur talk and more. When I first joined Twitter it was kind of hard to find new people to follow with like-minded interest. Now once you sign up Twitter gives you a million options from the start. It also helps that you can import contacts and follow people that way.

At first, I was not a fan of Twitter’s new design because it was too similar to Facebook’s, and I am not into personalizing it. However, as time passed by the feed and design became more appealing to me. It makes it easier to see things. Your business twitter needs to consist of:

Designing your Twitter page is not hard. Very simple…hire someone off Fiverr to design your background and cover photo or use sites such as Canva, Picmonkey or Pixlr.

How To Use The Platform

To be honest, there is no right or wrong way to use the platform. It’s all about getting on the platform and using it. That’s the problem, most people don’t use the platform then turn around and say it doesn’t work. Automating your tweets isn’t going to get you engagement. Most people realize the tweets are automated or scheduled.

One of the greatest things in my opinion are twitter chats that are happening at any given time. A couple of years ago I participated in #dealchat which was about finding deals to save you money. I do join in on #bizfocus and #AltChat weekly. They have both been instrumental in finding new ways to follow, in addition to, helping forge deeper relationships.

You will read numerous articles that say “limit your tweets to 100 characters”. Twitter allows you to have 140 characters in a tweet. It use to be 120 characters. Also, your username is limited to 15 characters. Adding photos to your post does help others share your content.

Every platform is different as mentioned in the first article of this series; know why you are joining and what you’re using the platform for. Actually spend time on Twitter and learn how to navigate it. I love engaging my audience and people who I deem influencers in my industry.

How are you currently using Twitter to help your business? 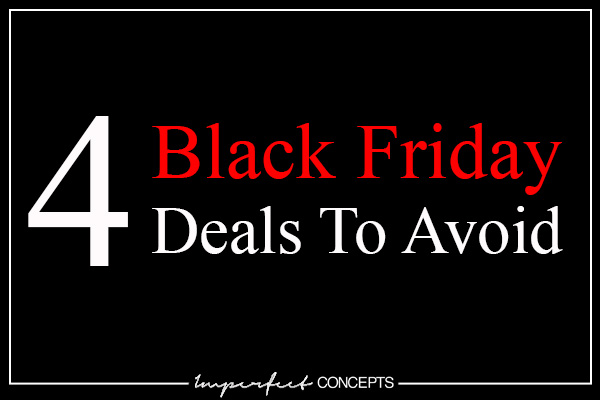 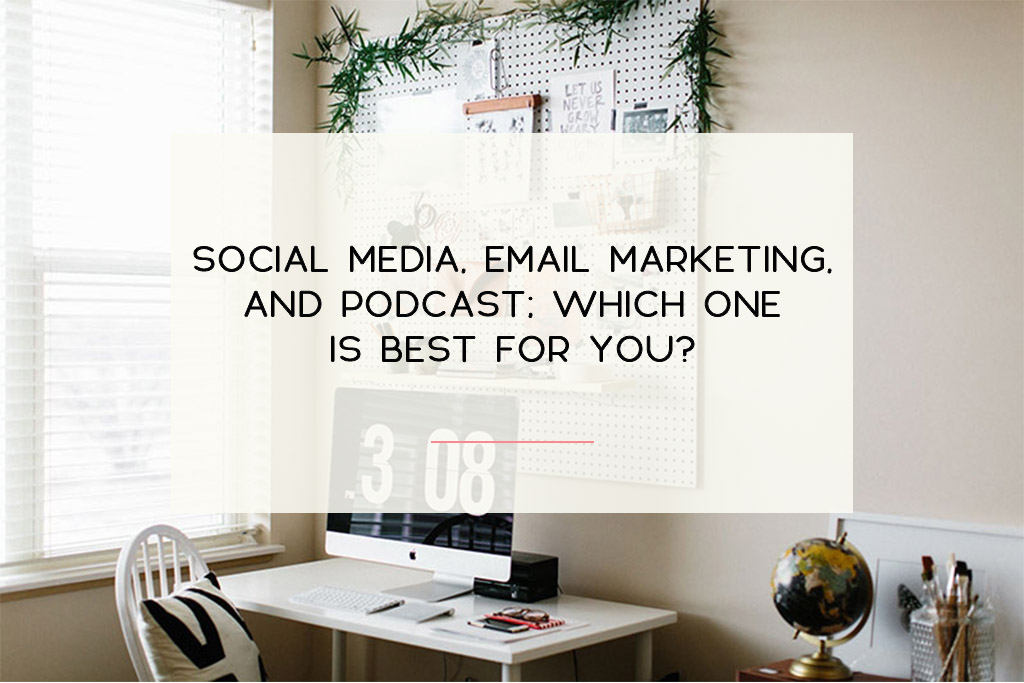 Social Media, Email Marketing, and Podcast; Which One Is Best For You 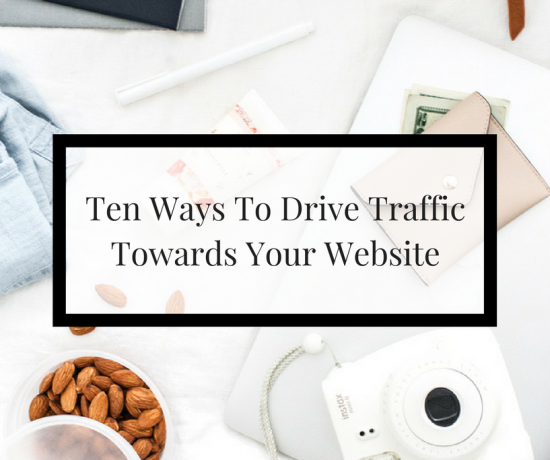