Five Business Lessons You Can Learn From The Kardashians 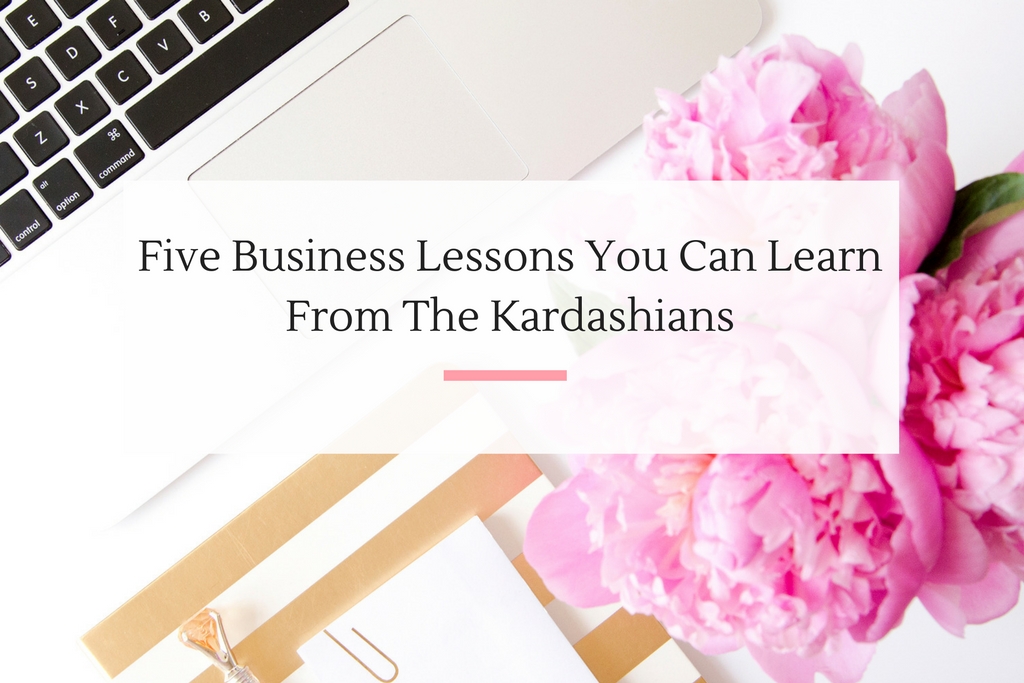 First, let me be completely honest, I am not a Kardashian stan or fan really. Kimberly first came to my attention because she was hanging out with Paris Hilton. She truly leveraged that relationship into what is now Keeping Up With The Kardashians and a bigger empire. When the show first launched, yes I did watch like millions of others. However, down the line of the antics that are showcased on their “reality show” and social media stop being my cup of tea. What I will say if you’re wanting to grow a business the Kardashians do provide several business lessons you can learn from them.

Skills Doesn’t Matter When You Start

Honestly, the sisters have no real talent but the fascinatiostarted with their family dynamic. They captivated their audience week after week with what they were and were not doing. We all love watching a train wreck especially when its not our life. Yes, the sisters had a store but it wasn’t as huge as it is now. None of the sisters have college degrees. Robert Kardashian jr does have a business degree from USC, but his family name really help with his sock line more than that. So, don’t get caught up in that you lack the skills in certain areas. Focus on what you’re trying to achieve. Kris Jenner wanted to build a brand around her then husband and family. She has since succeed with the plan.

E! Channel had several shows but KUTWK was something different. People knew of the Kardashians because of their dad who was OJ Simpson’s lawyer. The family weekly episodes created buzz because lets just be honest with all those people under one house things were bound to happen. They stayed in front of the public eye. Kim and RJ had a sex tape that sky rocketed the family into another level. They took this moment to create buzz for them. No press is bad press. Its all about how you spin something to your advantage. The thing that tends to happen is people want to run from something verses handling it head one. 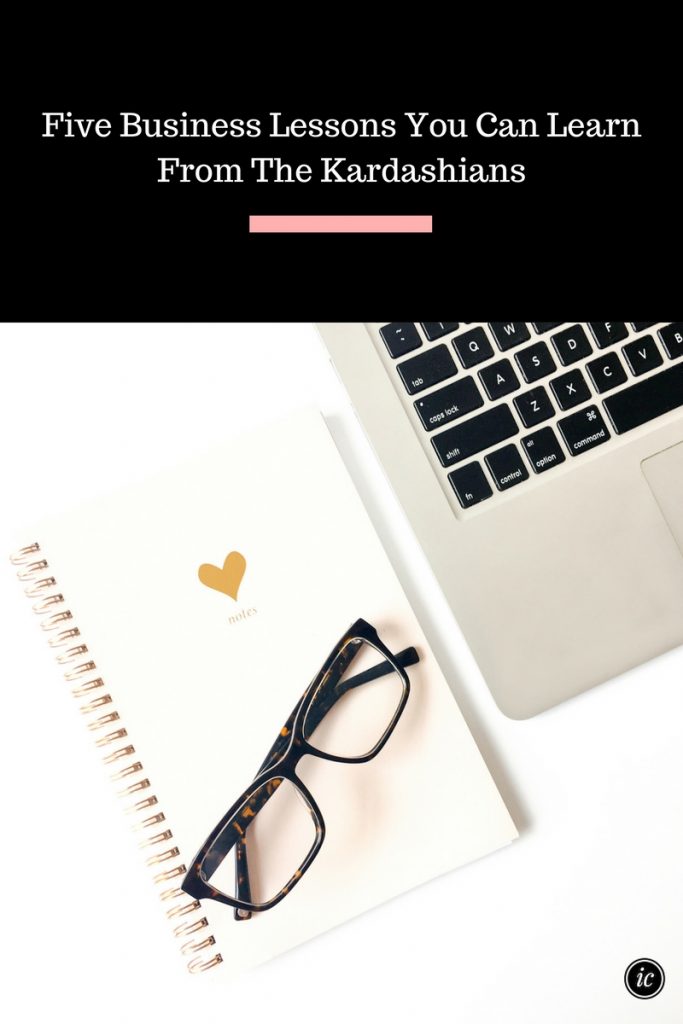 Leverage All Aspects Of Life

Once the family name grew bigger more spins off happen. Think about this for a second normally when your favorite show goes off for the season you have to either wait until next spring or fall. Normally, six months or longer. Well, the Kardashians saw an opportunity to leverage America’s love for them. Yes, America had a love hate relationship by covering them constantly in the news. Think when Tyler Perry and Oprah said they were per se aware of them when they decided to work with them it created what BUZZ and PRESS for them. All this leverage allowed the Kardashian Klan to have spin after spin off in turn creating profit and constantly having their faces on air.

Listen, these ladies have turned a reality show based on their lives into a million profitable product lines without them actually having to make the products themselves. Which is really genius when you really consider it. They are not having to pack, create or even ship out the products they promote through partnership. You have the opportunity to work with other brands and not lift a finger when it comes to your end of the deal. Think of brands that you would love to partner with that your audience loves.

One thing, I really give the Kardashians a standing ovation for is how they can build others brands in the process. For example, Monica Rose Styles their stylist on hand. She started out dressing one sister in turn she dresses all the sisters, Gigi, Lala, Chrissy Teigen and a couple other celebrities. In addition to that, she has done major campaigns with brands. Monica is not the only that has grown their brand tremendously but you can add their PR team, management team and even hairstylist. Once you’re in the position to help others grow their business reach out to do so. Its not like you need millions of followers to do this. You can start exactly where you’re at right now. Take the time to reach out to others and ask them how you can help them grow their business.

KUTWK fan or not these ladies in the last several years have grown a huge brand that can be celebrated. They took lack of talent and turned it into Forbes covers and more around the global. Yes, they had some money behind them when they first started out but they were nobodies. Kris Jenner refused to take no for an answer and went after it. 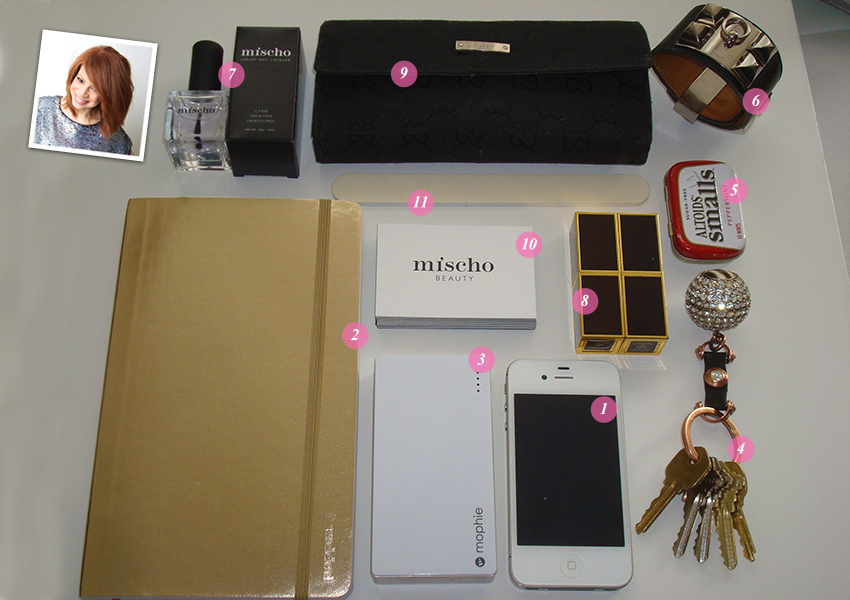 What’s In Your Bag: Kitiya King 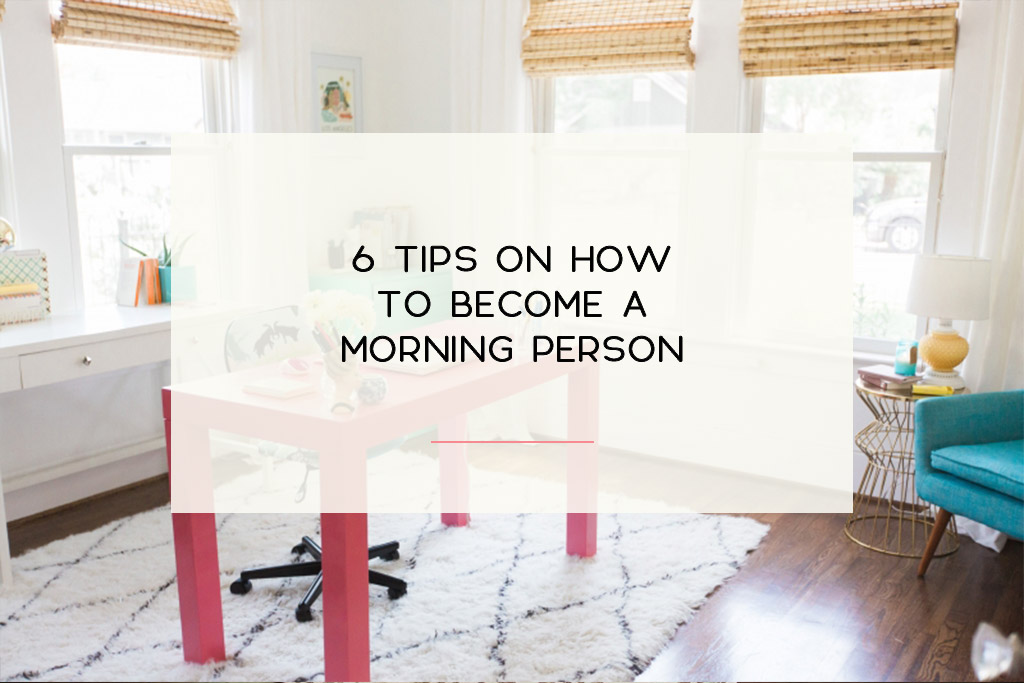 6 Tips On How To Become A Morning Person 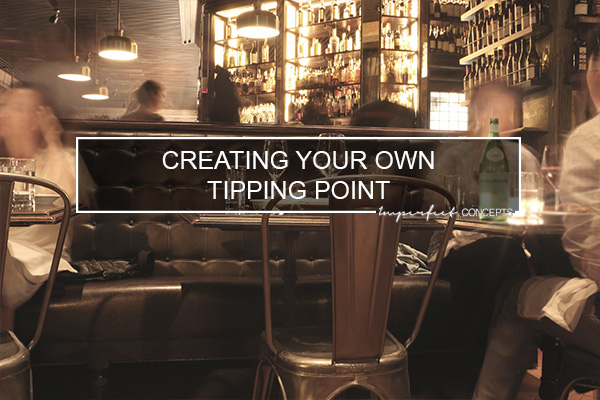 Creating Your Own Tipping Point