Four Lessons I Learned From Being A Substitute Teacher 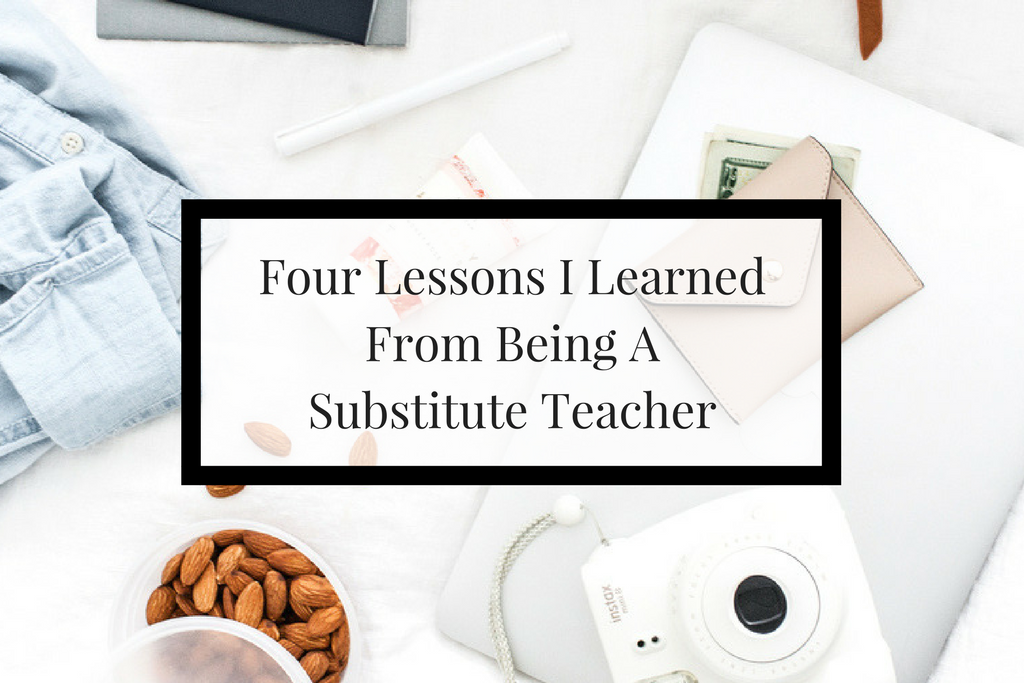 As I wrote in July in my “The First Half Of 2017 Tested Me, But Grew Me In The Perfect Way” blog finances have been up and down for 2017. I am thankful a majority of 2017, I lived off of my savings for day to day needs. Well, as the end year was ending I knew my savings was at zero and I wouldn’t make it. So, I had to humble myself and take a job to help pay the bills. Sallie Mae doesn’t care about my pride, they want their $500 a month for my student’s loans.

Honestly, I did not want to write this blog post, but daily I felt my spirit say it needs to be written. It felt as if I was a failure because how did I go from making six figures and mainly $10,000 in digital sales to having a season of lack. Everything that happens is to refine us and make us grow stronger. My journey is not my own, it is for others to learn and excel in life. To be transparent to help those that are going through things to see they are not alone.

We All Have Struggles

In this season of my life, I was feeling my struggles were so much greater than others, and I needed people to understand the pain I was going through. The other day, I read this

“in the shadow of His hand has He hid me and made me a polished arrow” “To be effective is to become a polished arrow. An arrow begins as a branch, which is then carved and formed with other elements added to make it functional, so the finished arrow is heavier than the branch used to make it. Although a branch is needed to make the arrow, the branch alone cannot function as the arrow. Likewise, in order to realize our full potential, God needs to prepare us by adding the necessary elements to us, in order to accomplish the task, He gives us. Some people, however, would much rather be seen than be prepared, and therefore launch into ventures while they’re still unrefined branches and fail because no impact was made.”

During this season, at first, I was really upset about the struggle. I was even more annoyed, frustrated, and upset when I had to take a job to cover the bills. However, I changed my point of view to be thankful for the opportunity to have a job to pay bills, learn to value my season I am in, and know our struggles are for a reason.

These teenagers do not care what others think about them, compared to what the world tells us about teens being super consumed with themselves. They are more focused on getting to the next step which for a majority of them that is obtaining their GED so they can go off to the Airforce or Army. We as adults can be super prideful of how we look towards others in real life and online. However, do these people really matter in the grand scheme of things? You achieving your goals and turn those dreams to really matter versus someone who thinks you have failed because you have gone back to corporate America. Or the pride might hit that you’re not as successful as you thought you were. Why not redefine success as what it means now to you. Success doesn’t have to be bringing in high six figures especially if you are living a life only for social media, but crying yourself to sleep at night. The first year, I made $125K I cried myself to sleep a lot because I was super lonely, stressed, and over life.

One thing that is different about the place I sub at it is an alternative high school. The principal told me on the first day this is the last chance for a plethora of students. They have been to several schools and this charter alternative high school is their last stop. Another thing he mentioned was that they would try to test me, use vulgar language, and his goal for me was to make sure the students didn’t kill themselves. The first day, I had huge classes there were very overwhelming. I could tell a plethora of the students were smart and did not apply themselves. As my days progressed with subbing daily and eavesdropping on conversations, I would hear how their home lives are. It hurt my heart to hear kids share how their parents don’t care about them, they are sleeping in cars, mom’s boyfriend beats them and more. We are constantly judging others not knowing their story. Those kids have taught me so much during this time.

This goes hand and hand with not judging people by the cover they wear. Most people would label these kids troublemakers and not worth your worries. However, as Christian, I have a duty to care about my fellow humans. I am constantly praying, meditating, and thinking of others. I want people to live their best lives and let them know they are cared for. The first day, the kids and I were testy towards each other. Then we started chatting mainly about how I look their age. Then I started praying when I heard certain topics. Mainly because I want them to have the best lives ever. Even if they do not know that I am praying, I want to cover them in prayers. They could be of different religions or non-believers, but that doesn’t matter to me, my goal is to lift them up in prayer.

Often, I am asked do I think I will get into teaching now that I am subsitute. My answer tends to be no. I want to teach others how to be authenic in their business and win. The lessons I learn during subbing is helping me with all of that. 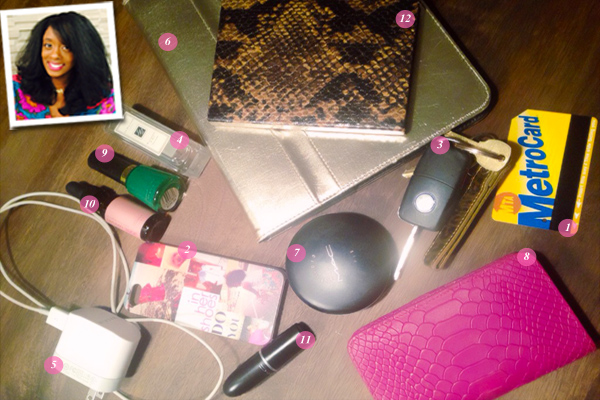 What’s In Your Bag: Renae Bluitt 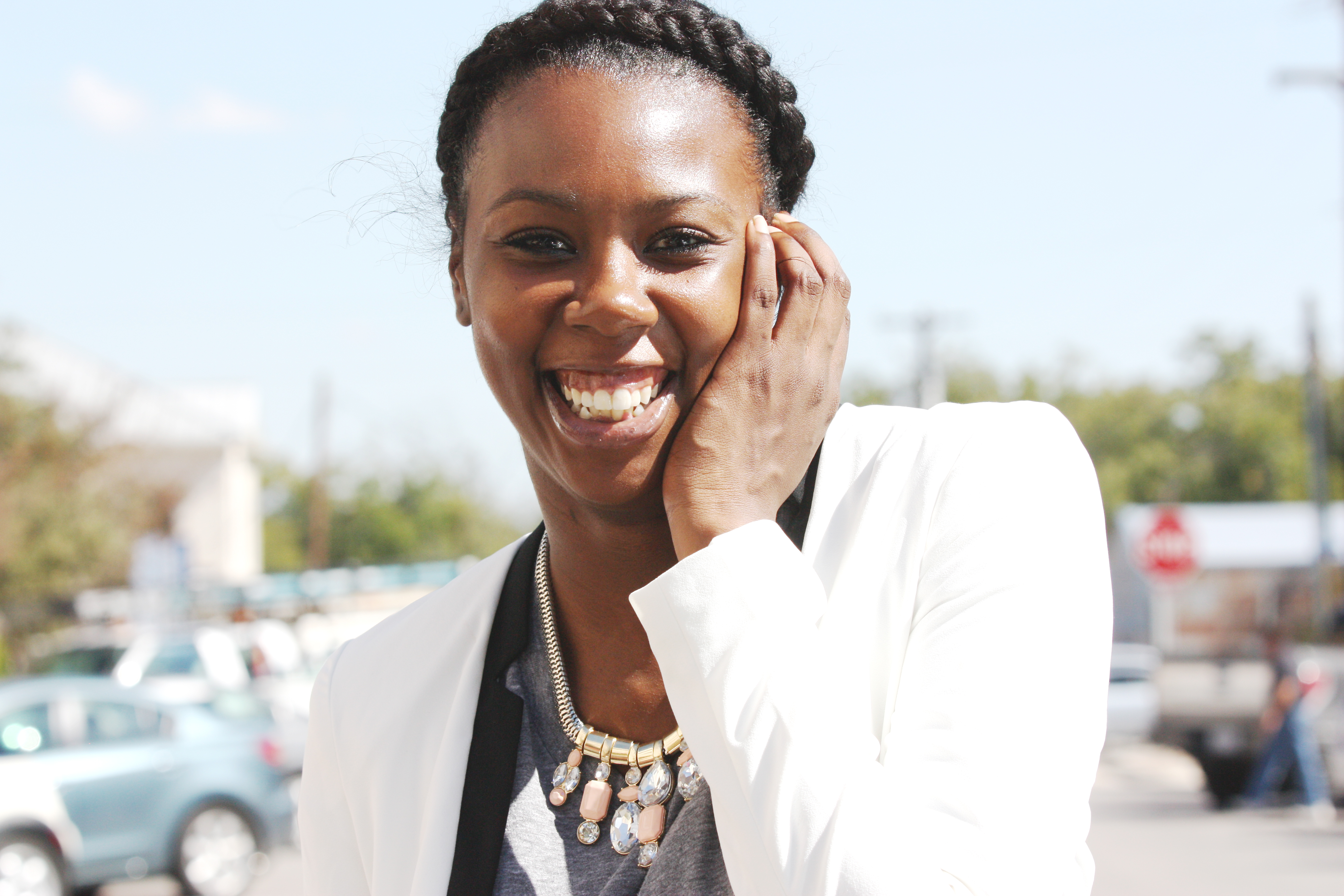 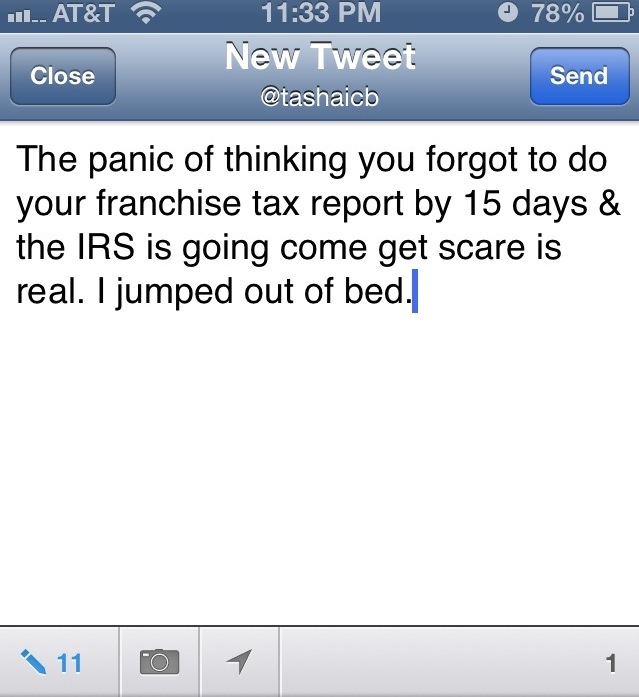 The Life of an Entrepreneur