First, I want to put the disclaimer on the Small Town USA features: Everyone has their own opinion on the size of a small town. Even Google or Webster have different definitions. A small town can be 5 people, 500 people, 5000 people, or 500,000 people. No one is going to agree on the exact number. For the sake of these posts, I am using my definition of a small town. The luxuries that most Americans have are not really in these towns. In our first of the series, I mentioned to a commentator that Starbucks didn’t come to Killeen until 2006. Most “major cities” have always had a Starbucks.

Our photographer, Brittanie said, “Hey we should shoot Georgetown.” My first thought was: isn’t that the city I pass through to get to Austin? Seriously, I NEVER thought Georgetown would be so pretty and peaceful. I told one of the store owners I would move to Georgetown because of how awesome it was.

While in downtown Georgetown, we stopped at this amazing coffee shop called: Cianfrani.  I am going to be honest, I am a Starbucks girl to the core. However this place was AMAZING. I had a drink called “Sugar Daddy” and it trumps my normal order at SB! When I go back, it will be my first stop.

Georgetown is a super beautiful city. More than what you see head to Austin or Dallas depending on which way you travel. I met an amazing small business owner, and I will be posting an interview with her later!

Treating Myself. Gone on Vacation. 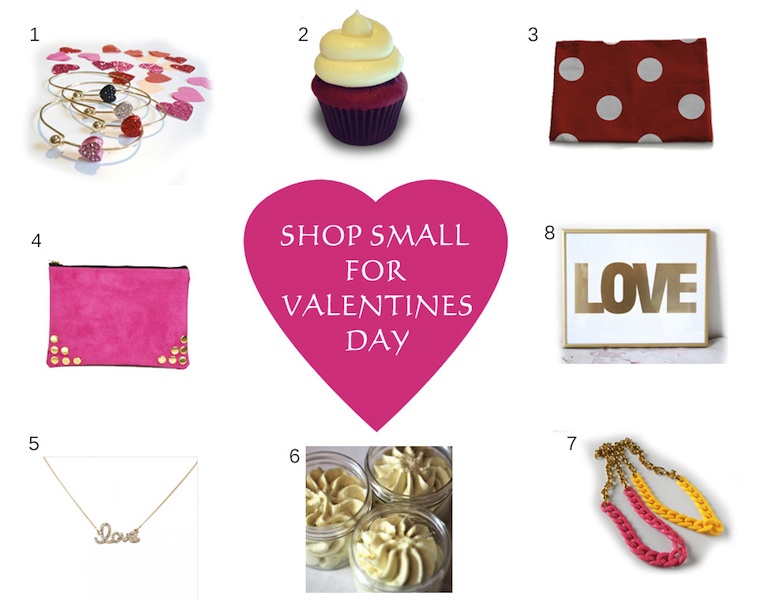 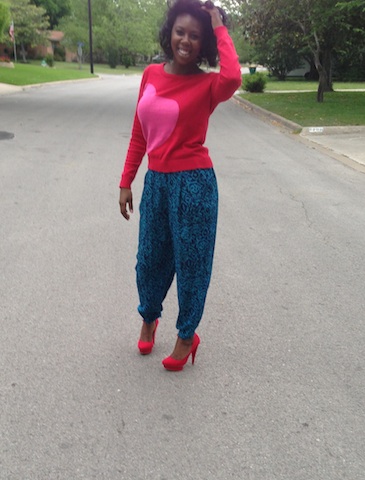