Last year was an amazing year for Imperfect Concepts. As many of you know, I am a full-time business consultant for my company, ICB Consults. It’s super fun working with amazing women one on one building their dreams, as well as, I love creating digital products. However, in 2014 I wrestled with the direction in which this site was going to go. No, this isn’t a farewell blog post. Far from that. I wanted the site to grow into this huge platform like Mashable or something of that nature. I thought that was the direction I needed to go, to be successful in the content creation realm. So I removed “me” from the blog per say. Sought out contributors, but that didn’t work. Looking back, people came to the blog and still are to hear me and my voice. I tend to be very private by nature. I share when I want to share, or after everything is finalized wrapped in a nice bow then do I share. In 2015, I said I was going to live more and be more transparent, not just with clients but everyone. This monthly random musing won’t be like my past monthly recaps. Heck, I don’t really know what they will be like, but they will be here for you to read.

Thoughts On The SOTU

A couple of weeks ago our President did his annual State of The Union address. To be honest, I am not really into politics. Yes, I am informed on whats going on with my local, state, and federal governments. I know the laws and how they affect me, but discussing politics has never been my thing. We as a community watch shows or specials together and have the potential to learn a lot from them. I learned during Obama’s speech how many of my peers did not know what was going on with our government.

During the speech I was texting, Brandi, my friend and lawyer. It was great discussing it in private between the two of us. Discussing politics is really taboo.

I know I have grown tremendously in the last 5 1/2 years of business. When I first started my business I was naive and lost. There was essentially no business blogs or books for creative women business owners. I had no tribe of women to learn from or seek their support. Jumping into consulting has been an adjustment to say the least. My favorite part has been putting out digital products. I really love having “Aha!” moments that immediately give me the complete direction of products. I had planned on releasing a 12 month plan for products this year. As January comes to an end, most of those projects have been pushed back to later this year versus sooner in the 1st and 2nd quarters. Instead, new projects that I am more in love with are launching.

I am happier than I have ever been, to be honest. I had ups and downs in 2014, but in general I can count more positive and joyous days than anything else. I did a plethora of detoxing last year, I also did it this month too. Last week, I got a hotel and just stayed in all day. Which was really relaxing. Then I took a detox bath. It was something I learned about on Pinterest. Pinterest, has become google for me. Also, I spent a majority of this month sick. Last year, I opted not to do Obama care. Mainly because all of the information put out was dense and confusing. Luckily, I didn’t get sick until late December, carrying over to this year. I had pneumonia and my doctors didn’t realize it. This put me out of commission for a while. Lets just say laying in bed all day is not really that fun. I did enjoy watching movies: The Judge, If I Stay, The Faults In The Stars, The Awkward Moment, and Equalizer.

Paying off debt has actually been fun. Mainly because I have Nicole, Liz, Naisha, and Jessica in my corner. We all have been discussing our debt and how we can pay it off. More freedom.

In 2014, I wrestled with what friendship is/was. I have never been super popular nor is it a life goal. I love having a small group of friends. Over the last 13 months I truly learned that people may be my friends but that doesn’t mean we define friendship the same, if you get what I am saying. I will go to the moon and back for people. Some people will go around the corner for me. It’s not to say they don’t love me the same but we are different. I struggled with staying in people’s lives; holding on by a thread or having to exit stage left. I am still struggling with this. I tried looking up bible verses and you know sometimes that can confuse you more. One of best friendships I have is with my sister. We have grown so much in the last year and I am glad she is in my corner.

Hope you enjoyed my Random Musing for January. Going to try to do different things to make this more of “my” space again. If it grows into a multi-million dollar company great if it stays being a place of honesty and where I make a few bucks great too. I mean ICB Consults does pay the bills so I am good either way. Expect some new changes to be coming. 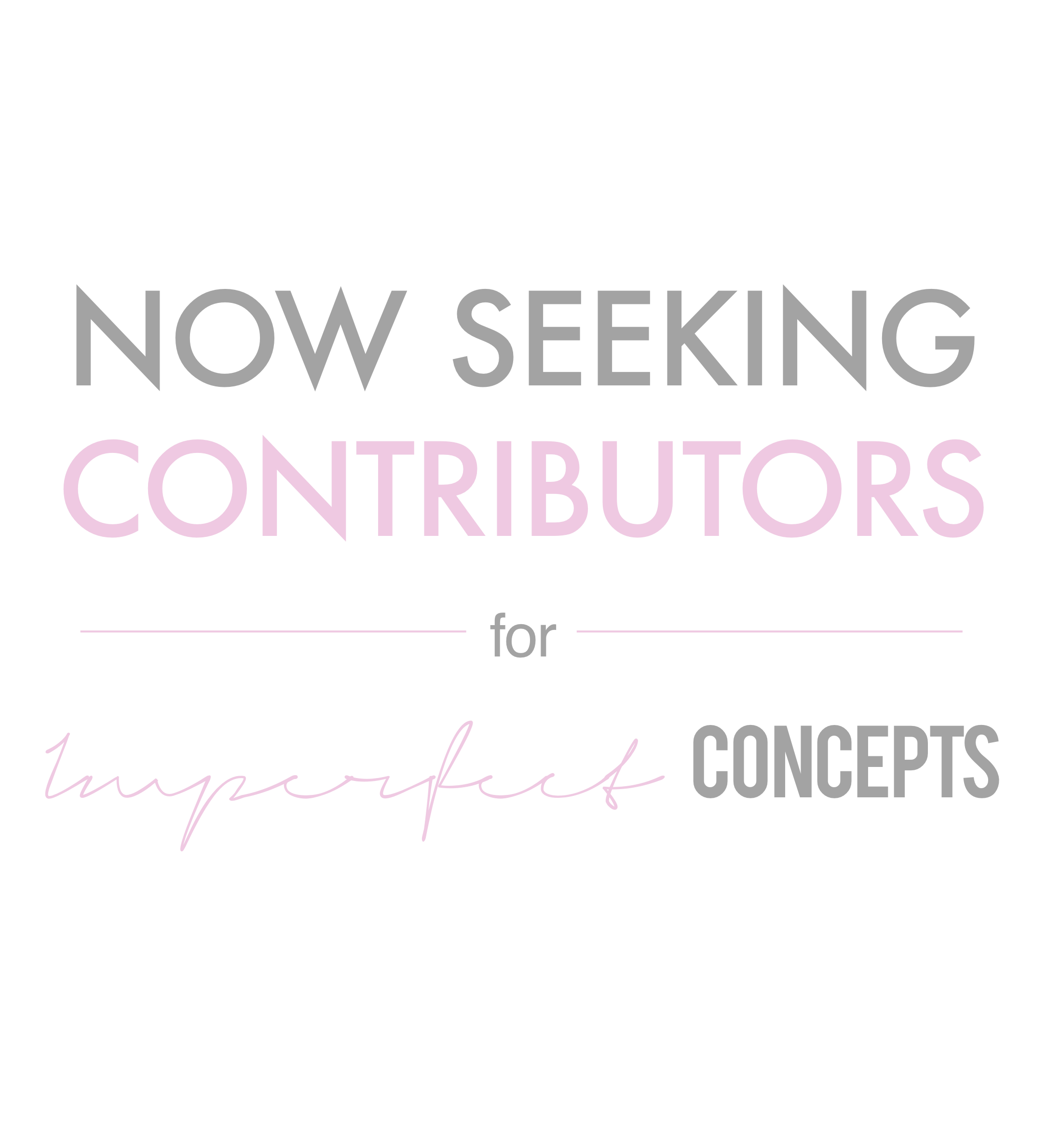 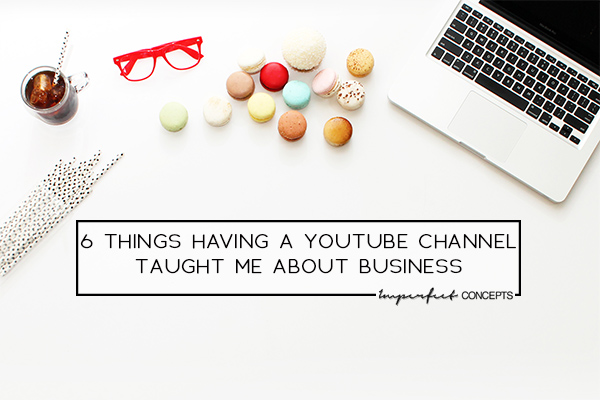 6 Things Having A YouTube Channel Taught Me About Business

9 Ways To Boost Your Creative Business