4 Lessons I Learned From My First Loop Giveaway On Instagram

In March, I did my first every big loop giveaway with a group of fifty women business owners and bloggers from all over the world. A couple years ago, I did a small loop giveaway with my clients that helped them gain some traction. It was not until last year when I was in Las Vegas with Tiffany and Jen of T+J Designs discussing their ebook concept that my eyes were open wide to this. They have now launched 20,000+ Instagram Followers in 8 Simple Steps. One of the bonus chapters for pre orders discussed loop giveaways.

Finally taking the plunge into the loop giveaway mayhem taught me several lessons and I thought it would be great to share with others regarding them from my perspective.

One of the biggest lessons I learned is you want to be in a loop with other loopers who have similar style to your brand but somewhat different so you bring in a variety of followers. Before doing the Instagram loop giveaway I basically lurked in the groups and on the loops to see who was in the mix. Furthermore, I really wanted to do a loop that I knew my audience could benefit from which the winner received a Kate Spade tote, headphones, iPad and Canon camera. One thing I did notice, it was easier to get in the “everybody” loops but you did have a lot of people who had less than 1,000 followers. Honestly, you want to be equally yoked with loopers. The higher number of followers a loopers has the better.

The loop host you use matters too. Personally, I have done three loops and I will never work with one of the host again. She was not concerned with the outcome of the loop and how we were treated. 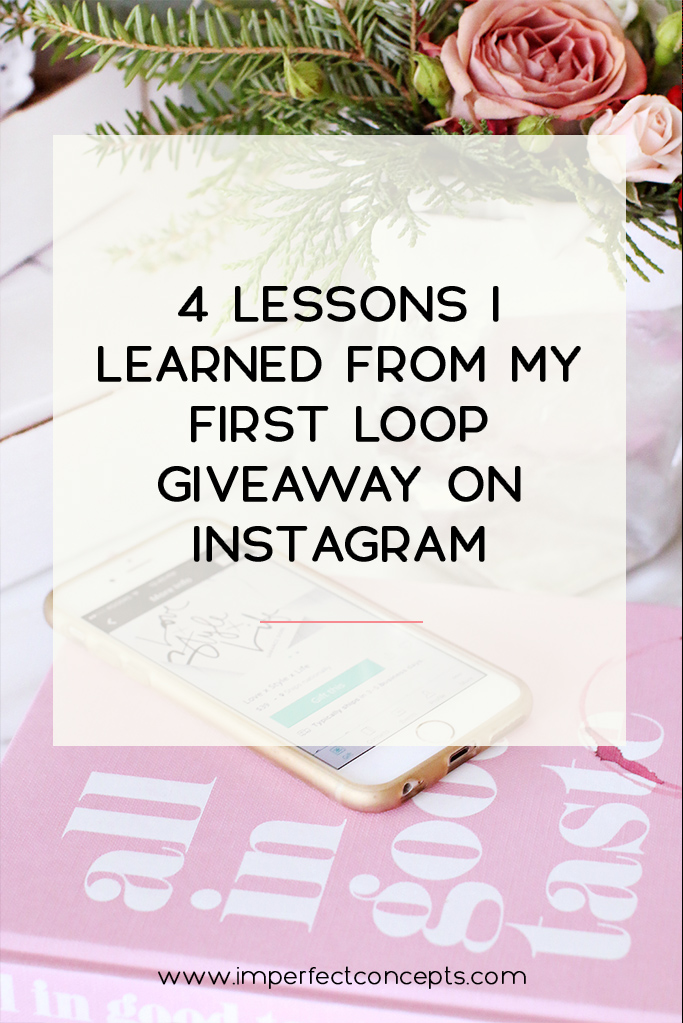 The best part of doing this Instagram loop giveaway was doing it with D’Cher from Love Peridot. This gave me a partner in crime to text with the day before, during and after. Helping us track our followers and makings sure we stayed on top of things together. The day of we literally texted each other to make sure we had the photo, content and set our alarms. It is very important that every one loop together within minutes so the loop is not broken. Which does happen a lot however I knew D’cher and I would be good. Finding someone to do with loops with once a month is a good idea.

Once the loop giveaway has started on Instagram my personal opinion is to post another photo within 6 hours of the loop photo. You are wanting to stack content on your page so your new audience can become aware of who you are. This way they are connecting with your brand now that they have discovered you. As stated before your social media pages should have a cohesive theme that relates to your brand from colors, fonts and imageries. Personally, I would suggest if you post once a day to double it twice a day when doing the loops.

On the 16th of March the winner was announced and on the 19th we were allowed to take the graphic off our Instagram account. Most people discuss how you can gain 1,000 of followers in less than a minute but no one discusses how you can lose them just as quickly. The day after the winner was announced I lost around 105 followers of the 770 or so that I gained. That is not a huge chuck as I have heard of people losing hundreds within days. This is the reason the announcement is made days later to guarantee the person still follows everyone in the loop.

These are just some of the take aways from doing my first loop giveaway on Instagram. Yes, I would do them again because they bring a new audience to my brand I would normally not reach.

Images from The Every Girl 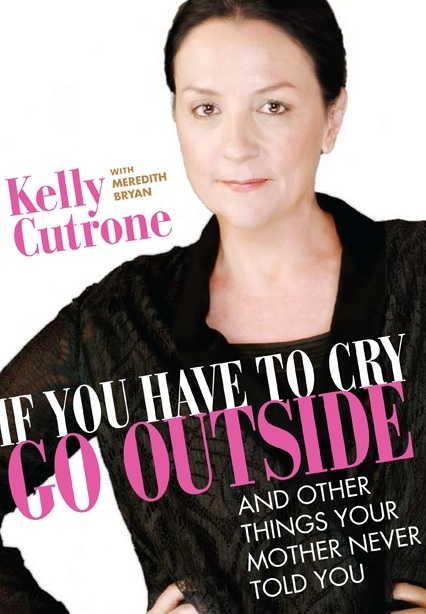 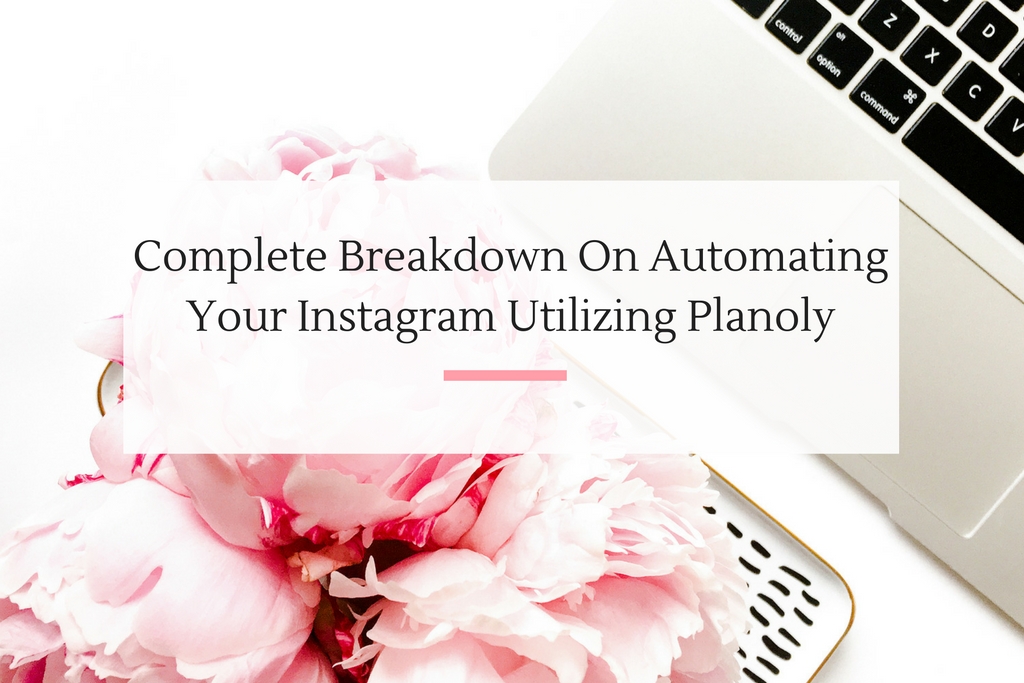 So You Launched Your Business...Now What Happens?

Re-establish Your Credit After Years Of Bad Mistakes