0
11 In How To/ Software/ Startup Life/ Technology

How To Write An eBook 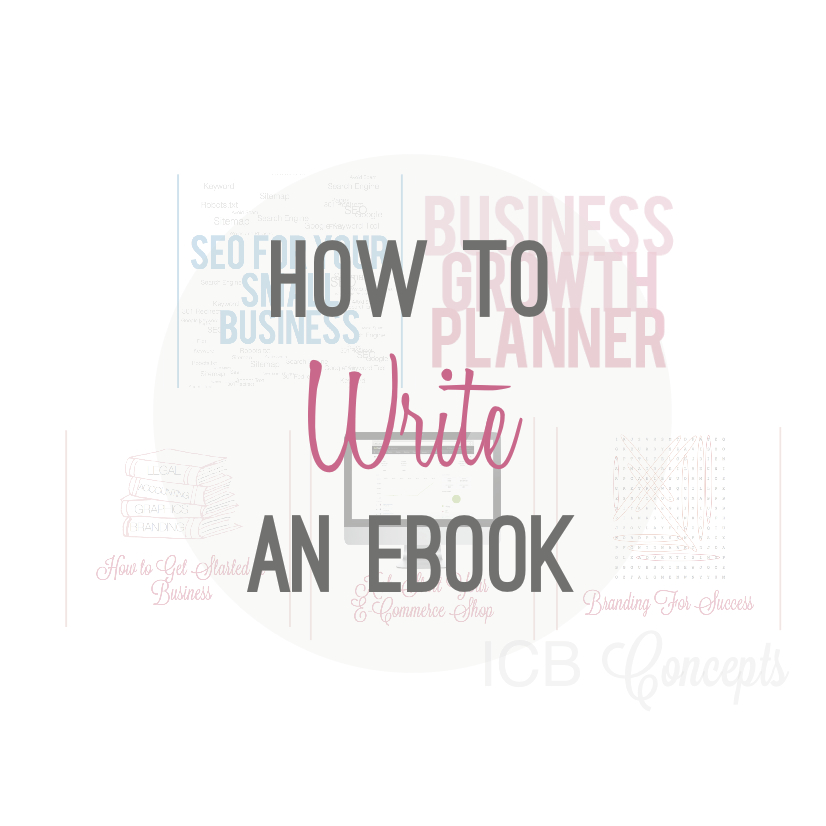 Since I began the journey of ICB Consults six months ago, the big question from most people was and still is, “how do you write an eBook?” To be completely honest with you, I did not have a formula for how I was going to write the books. I started giving consultations first, and then I thought: hey having an eBook would be great for these consults.  It began as a guide for those consultations, and developed from there. However, I am going to share four really basic steps on how to write an ebook, as best I can. I am not the one for long lists or steps–cut to the chase is my motto, but here you go.

Yes, that’s a step. I knew the books I wanted to write had to go along with the consultations I offered. How To Get Started In Business, Kick Start Your Ecommerce and Branding for Success. Since then, I have written a couple more ebooks including several others to be published later this year. For each book, I created an outline. Then, I jotted notes down. Then, I started writing on my trusty Macbook Pro in Microsoft Word (not a special program or software). I just started writing. I am a firm believer that if you are passionate about something, it just flows. It’s not forced. Heck, the SEO For Small Business owners s was written at Starbucks in a 3 hour window after a call with Myriah, our Copywriter.

Step One: think of an ebook – create an outline – start typing

Luckily, I have an amazing copywriter on staff named Myriah. She did the copywriting for the book. We did three edits of every book because after she edited, I would think of more information to put in the books. The purpose of the copywriter, outside of acting as spelling and grammar police, is to have someone go through the book and make sure it flows. This is kind of like having an editor. They are going to check the book to make sure that every “I” is dotted and semi colon is in it’s right place.

Once again, I am rather lucky to have a graphic designer by the name of Mary on staff for ICB. I sketched out the actual layout of the book, plus sent her copies of ebooks I liked. Then, we formulated the color palette for the books. We also worked on fonts and cover art. I would suggest downloading some ebooks and seeing their layouts. Or, you can just keep it simple with a number footer at the bottom (it’s all up to your taste). Just find someone who understands the vision you are going to create with the books.

Publish Your Work To Sell

As another moment of complete honesty: I never thought about how I was going to sell the ebooks. I just focused on the writing part. Most creatives never think about pricing. They focus on being creative because that’s what we are good at. But, everyone kept asking “Hey what format is the book?” “Can I buy it on iTunes or Amazon?” If you only could see the look on my face… I thought: Tasha why did you not think about this part? A couple of months back, I attended Campfire at Techranch, and I met a women named Karen. She gave me some pointers about publishing, but I was still lost. Then Emmiliese of Gumroad‘s steps in. She emailed me about how she looked forward to hearing me speak at TXSC13 and would love to chat after. I checked out the website for the company she worked with, and it gave me an idea of the process of publishing. After my presentation, we had a one on one talk, and she literally walked me through everything and showed me examples. After the conference, we stayed in touch by email. I emailed her all my questions, and we had Skype calls to walk me through certain steps.

All of ICB Consults eBooks are in PDF format. This is the easy way for me to sell my books by uploading them to my Gumroad’s account. Other people do it their way with extra steps, but I like to keep it simple.

Step Four: Create an account on Gumroad’s and sell.

Yep. Four simple steps on how to write, edit, design and publish your ebook. For people who want to dig deeper into ebooks, I suggest searching Amazon or Barnes and Nobles. I will leave you with one more piece of advice: don’t over think it. Just write. 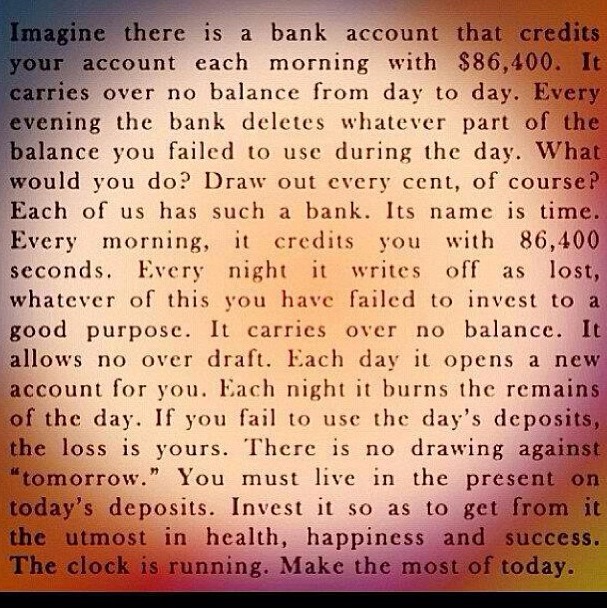 How to Manage Your Time 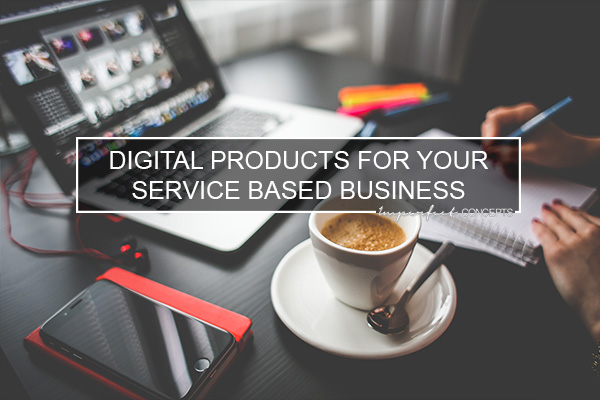 Digital Products For Service Based Business 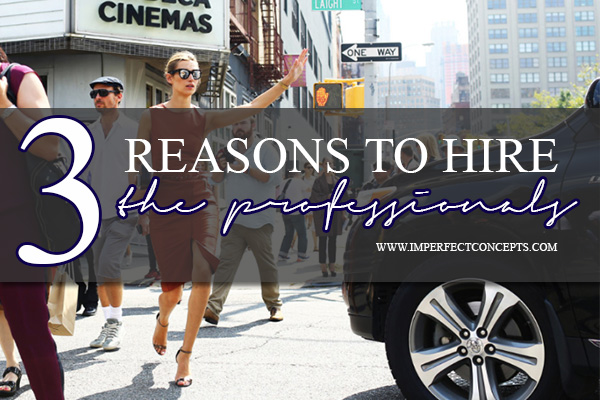 3 Reasons To Hire The Professionals